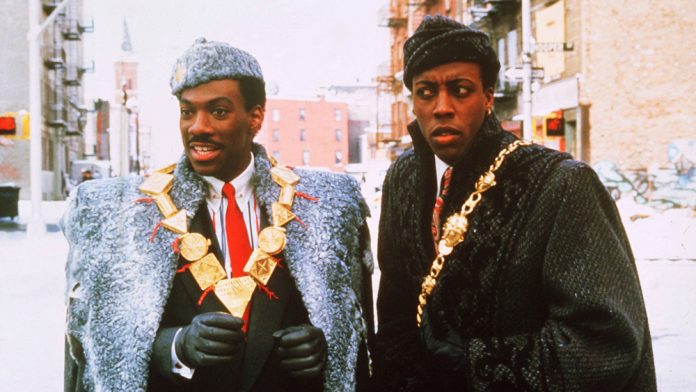 It is been a bit more than two years now at Microsoft. After acting as an Azure Cloud Solutions Architect it is now time to move on in my career, and boy, so many changes at once.

When I joined Microsoft in 2016, I was the one that “came from VMware”. And so it is, my main focus was on Azure infrastructure but If you are in the “cloud business” long enough, you already know that infra stuff is just the fundamental building block.

As time passed, I pushed myself to other areas, mainly DevOps, Infrastructure as Code and containers related ones. I was curious to see how different teams adopt different products, solutions and methodologies. Rather if it’s IT teams or R&D folks I was talking to, I discovered the cloud and Microsoft for that manner from different angels. It opened my eyes to new teams, initiatives and tech that is being developed.

Shifting and being part of an R&D organization is something that I wanted for a few years now I knew that change needs to be made. I also knew that my passion for the VMware stack is not something I should fight with. Despite what some people might think, I have a lot of respect & love for the company and the technology that helped me build & shape my career.

And now, the change has come to life and its time to close a full circle with my Azure@VMware relationships. For the past few months now, I am (secretly 🙂 ) acting as a Senior Program Manager for VMware on Azure, as part of the Azure Specialized Compute team at Microsoft R&D. I will also be relocating to the Seattle area with my wife, Irena and our dog Chika in around two months time. 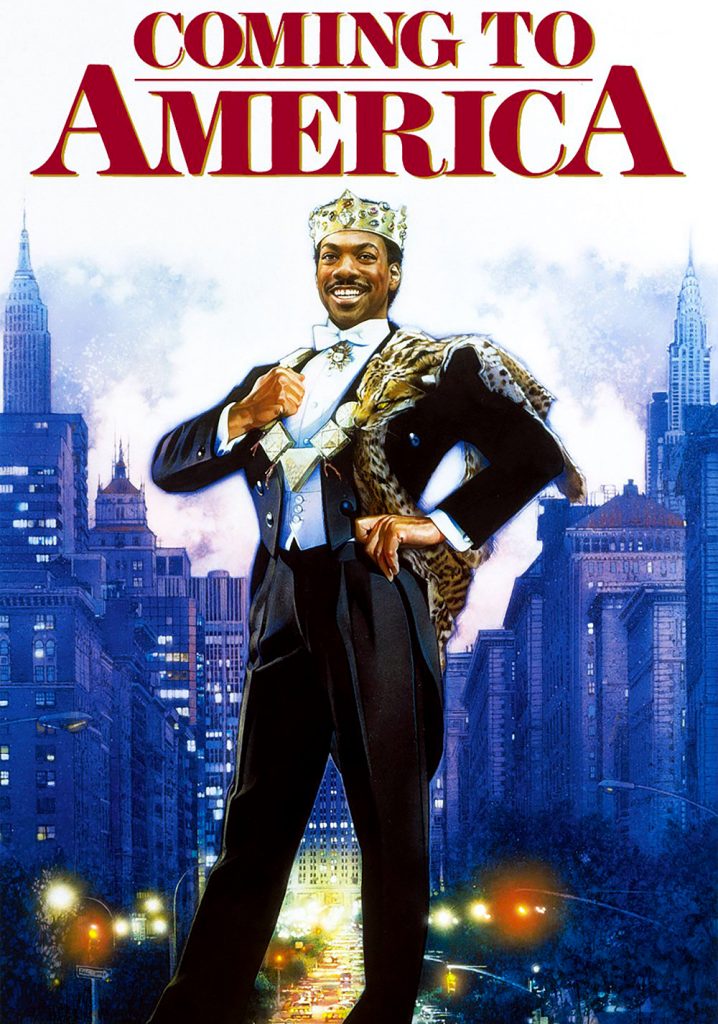 Although I still can’t say a lot about the “VMware on Azure” offering that is coming due to NDA stuff, I can say that there is so much going on. Some of it is already public and generally available such as VMware Horizon Cloud on Azure but there are so many other things to come. as a matter of fact, I will be working closely with VMware R&D teams to make those upcoming offers our joint success. I can’t wait!

I am very excited and humbled to be able to take an active part in Microsoft R&D. This is an awesome life changer and I hope to do great things!

For those who supported me during the process, thank you. You know who you are 😎

Hope to share more around the stuff we are working on when the time comes. Stay tuned…