Since the COVID-19 pandemic started, the awareness around the Folding@Home project grew tremendously. In this post, I wanted to share with you the story on how my team and Microsoft took it one step further. After seeing the great job that was done by the VMware team around the F@H project and the release of their virtual appliance, I decided that I want to help contribute to the cause as well.

A bit of short history there; around two months ago, I released my own F@H GitHub repository which included comprehensive installation guides as well some automation for deploying the app on top of Azure virtual machines as well as “Ready to Go” Docker container. The idea and the goal were to raise awareness inside my own business unit in Microsoft, One Commercial Partner and try to get to as many people outside of it as well.

Fast-forwarding to the beginning of April, few good people in my organization reached out and asked if I would like to be part of a team who would take the repo and extend it to a full-blown 30 days internal Microsoft GIVE challenge. This was a no brainer to say “yes” to!

There were two ways for people to participate in the challenge:

What were the results of this challenge you might ask?!

Well, in the Power BI dashboard below (which was a net-new development and contribution to the repo!), you can see that we had 13 teams (out of 13 teams in the org) participating, ~180 people, resulting in more then 1 billon points and 47K work units. That’s insane! 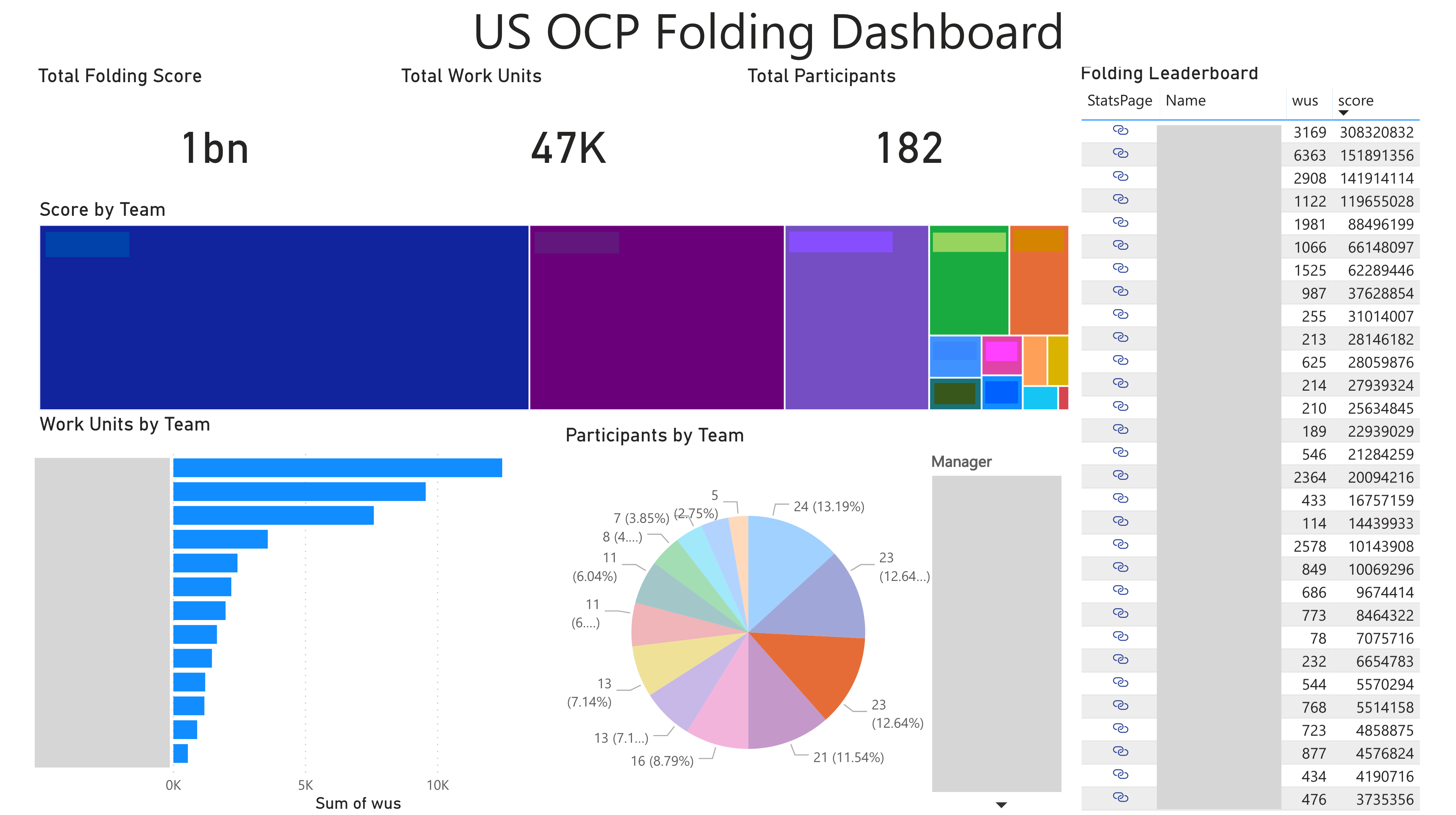 Getting to a 100% participation rate in this kind of challenge was amazing, really. It was great to see people’s hardware, GPU rumble and having the challenge mentioned in almost every team conversation. The “awareness goal” achievement was definitely unlocked.

The repository part of the challenge was also a great success. In addition to the dashboard, we added support for an Ubuntu installation guide, Azure GPU-enabled VM automation, .Net SDK that is currently under development as well as the Folding@Home Chat Bot.

The contribution coming from my fellow architects was so awesome to see!

The cherry on top was to see Satya hosting Professor Gregory R. Bowman to talk about the Folding@Home project and Microsoft role in it. 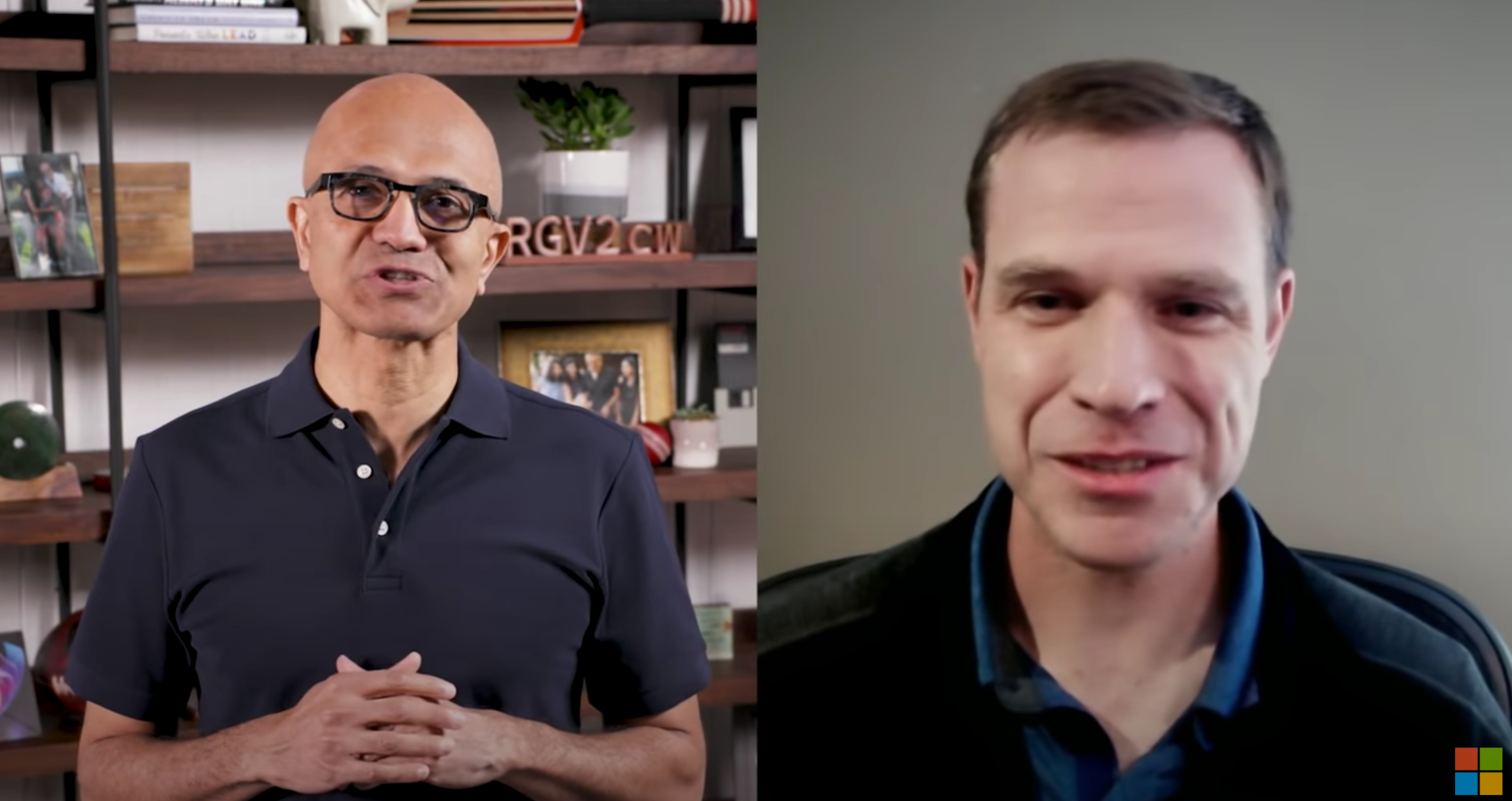 So, what’s next for us?! Details are coming soon…